BANNED OF SMOKING BEEN UNPOPULAR 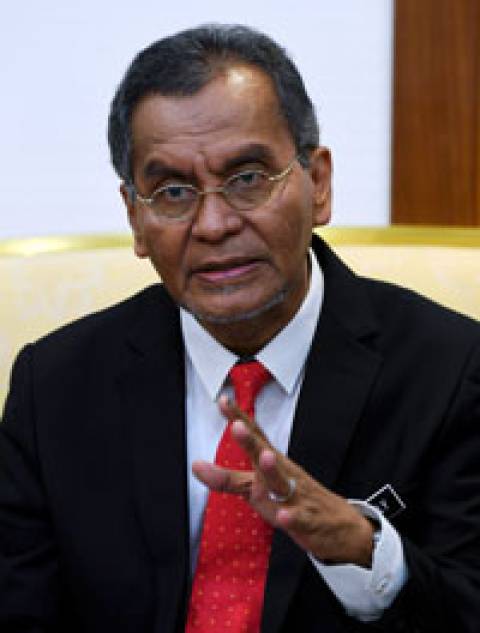 
The National Amanah Leadership Committee strategic director said he would not change his stand although it was “not popular”.

it’s okay. I’d rather lose than compromise on people’s health,” he said during the winding-up session of the Amanah National Convention 2018 here today.

Dr Dzulkefly, who is the Kuala Selangor MP, said his aim was to improve the health services in the country.

“With a ratio of just 1.9 beds to every 1,000 people, we are still far from fulfilling the necessary health facilities, number of hospitals and so on,”