Ringgit likely to be bearish next week

Ringgit likely to be bearish next week 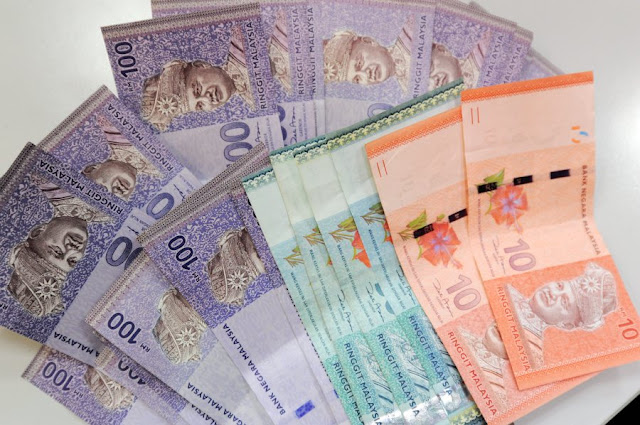 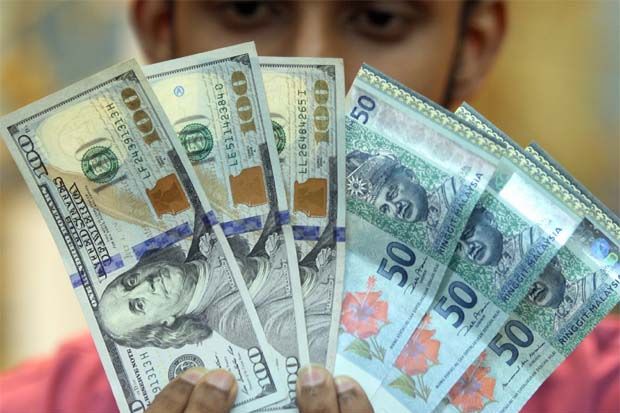 KUALA LUMPUR, ― The ringgit is likely to be on a downtrend against the US dollar next week as negative global growth sentiment weigh the currency’s performance, said OANDA Head of Trading Asia Pacific, Stephen Innes.

He said the ringgit would be traded at around 4.17 to 4.20 to the dollar while the oil market would also act as a determinant in the currency’s movement.
“Waning global growth sentiment continues to drag equity markets into the tank after a double whammy of major economic data misses has sent investors scurrying for cover.
“Weak growth in both China and the Eurozone are also providing the critical fundamental reasons to be underweight on equities, which will weigh on ringgit sentiment next week as investors flock to US treasuries and support the dollar on haven appeal,” he told Bernama.

Meanwhile, FXTM Global Head of Currency Strategy and Market Research Jameel Ahmad said the market had widely expected that the US Federal Reserve (Fed) will raise US interest rates for the fourth time this year, and essentially, this had already been mostly priced into the ringgit.
“But the next risk for the ringgit depends on the path of interest rate increases for 2019,” he added.
Jameel said that doubts were starting to creep in that the Fed would raise interest rates as often as four times next year, which is seen as a significant risk of weakness for the greenback moving forward.
“As one of the emerging markets that is known for being sensitive to US interest rate speculation, guidance that the Fed will not be as active with interest rate policy next year would be digested as positive news for the ringgit in 2019,” he explained.
For the week just-ended, the ringgit closed mostly lower against the US dollar with the market sentiment moved by oil prices, the US-China trade negotiation outcome and investor worries on global economic outlook.
On a Friday-to-Friday basis, the local note weakened to 4.1830/1880 from 4.1640/1680 against the greenback from the previous week.
The ringgit traded mixed against a basket of major currencies throughout the week.
It depreciated against the Singapore dollar to 3.0393/0434 from 3.0385/0434 and appreciated against the British pound to 5.2635/2710 from 5.3116/3184.
Vis-a-vis the Japanese yen, the ringgit went up to 3.6842/6895 from 3.6899/6937 and strengthened against the euro to 4.7239/7299 from 4.7320/7373.


Credit - Malaymali.com
Posted by Sabi sabi at 8:34 AM

Email ThisBlogThis!Share to TwitterShare to FacebookShare to Pinterest
Labels: MONEY