China Press reported that the man, who worked for a company located across the Central Plaza building, was found dead at around 6pm yesterday. 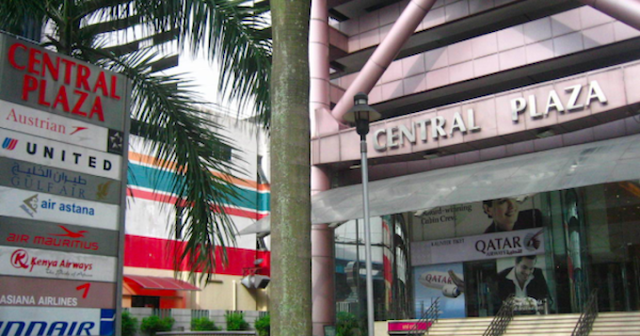 After recording statements from his friends, Dang Wangi Police chief ACP Shaharudin Abdullah confirmed that the man had not showed any signs of despair or anxiety prior to his death.

"Interviews with friends and colleagues revealed that the victim showed no noticeable change in behaviour. One said that the victim was last seen during breakfast and appeared fine," Shaharudin was quoted as saying by The Star.﻿

Police believe the man, who hailed from Negeri Sembilan, could not repay the debts he owed

The 36-year-old reportedly applied for multiple personal loans since he moved to Kuala Lumpur for work.

China Press reported that he came from a poor family in Negeri Sembilan.

Police have ruled the man's case as a sudden death report (SDR). Meanwhile, the man's body has been delivered to the Kuala Lumpur Hospital for post-mortem. ﻿