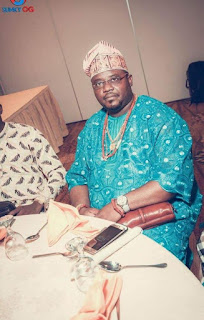 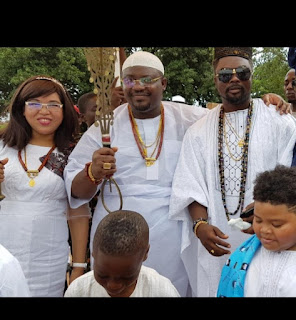 Today is indeed a special day for us in YCM, please join the entire executives of YCM to celebrate and send a shout out birthday well wishes, messages with prayers and heart felt love to our Honorable and amiable pioneer President/Aare of Yoruba Association Malaysia (which upgraded/metamorphose  into Yoruba Community Malaysia), High Chief Adeola Adejoro, “Adafin of Owo Kingdom, we wish you long life in good health and in wealth, we wish you more peace of mind/heart, more grace, and above all, happiness inside out.

Once again Happy Birthday High Chief Adafin Adeola Adejoro and thank you for servicing your kinsmen and women in Malaysia. 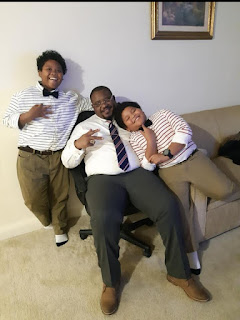 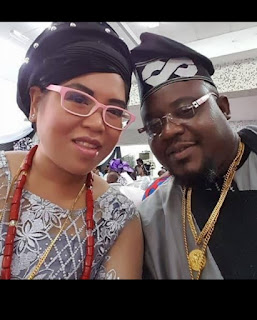 However, We understand you were not able to join us on our last general meeting with information reaching our desk that you were out of town as it was your wife’s birthday, allow us to take the opportunity to merge this special celebration together to include and send our love and birthday wishes to the former First Lady of our community, happy belated birthday to you to you Yeye Adafin of Owo Kingdom, God bless your new age and may Eledumare/Allah/God continue to bless your entire family. Happy belated birthday again. Thank you for allowing your husband to serve his people in Malaysia. 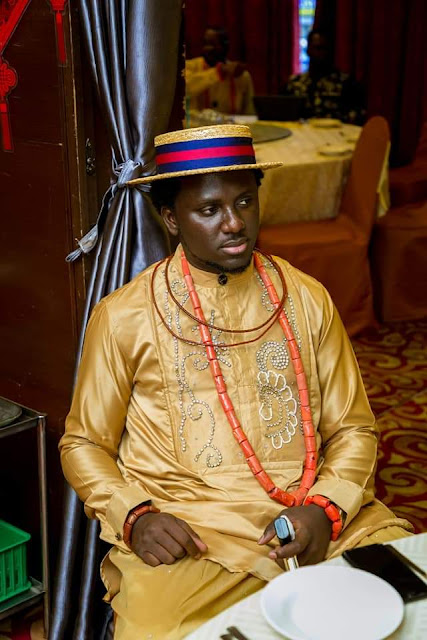