Putrajaya has proposed lowering the threshold for foreigners to buy existing unsold condominium units to RM600,000. 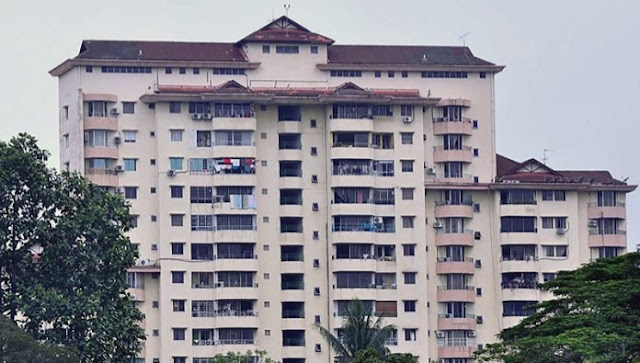 PETALING JAYA: Former second finance minister Johari Abdul Ghani has called for a public list of condominiums that are eligible for foreigners to buy, after the government proposed lowering the threshold for foreigners to buy property to RM600,000.
He said the list of properties that are priced at RM600,000 and above should be made public immediately.
“The location, the number of units, all these information must be made transparent”, he said.
He warned that some developers could abuse the system by raising prices of current property from rm500,000 to rm600,000 to sell to foreigners
However, Johari said he felt the government should not have intervened in the property market.
“Those units were built by developers for the higher-end market. The developers knew what they were going in for.”
He said the government should instead look at rescuing developers who built affordable homes.
Finance Minister Lim Guan Eng proposed lowering the threshold for foreigners to buy property to RM600,000 when tabling the 2020 Budget last week.
Lim had since said the reduced price would apply only for a year for existing unsold condominium apartments and would not cover new projects.
Meanwhile, Johari said he hoped Putrajaya would also review the proposal to give an allowance for two years to unemployed graduates. He said they should be given cash, to encourage spending and stimulate the economy, instead of the money being credited to their retirement accounts with the Employees Provident Fund.