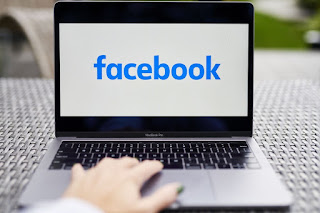 NEW YORK: Facebook is revising its hate speech algorithms to prioritise blocking slurs against Black people, Muslims and others that have historically faced discrimination, the Washington Post reported on Dec 3.

The change is set to alter the social network’s “so-called race-blind” system that has removed anti-white comments and excised innocuous comments by people of colour, the Post said.

The reform is at an early stage and aims to target speech deemed “the worst of the worst”, including slurs against Black people, Muslims, people of more than one race, the LGBTQ community and Jews, according to internal documents obtained by the newspaper.

The new system means slurs against white people or men will be characterised as “low-sensitivity” and not automatically deleted, the article said.

The move comes as Facebook faces pressure from civil rights groups who have long complained the social network does too little to police hate speech. Earlier this year, more than 1,000 advertisers joined a boycott of Facebook to protest its handling of hate speech and misinformation.

At the same time, the company and its rival Twitter have also been taken to task on Capitol Hill by Republicans who say the platforms are biased against conservatives.

On Wednesday, Twitter said it was expanding its definition of hateful content to ban language which “dehumanises” people on the basis of race, ethnicity or national origin.

Twitter said it would remove offending tweets when they are reported, and offered examples such as describing a particular ethnic group as “scum” or “leeches”. – AFP