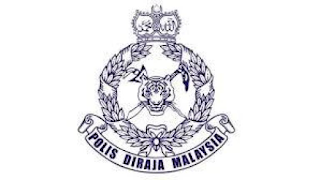 KUALA BERANG: A traditional healer was arrested by the police yesterday afternoon at his house here after he was suspected of molesting a saleswoman while providing treatment.

Hulu Terengganu Police Chief, Deputy Superintendent Mohd Adli Mat Daud said the 52-year-old suspect who initially claimed to be working at a traditional treatment centre was said to have committed the vile act on Nov 22 and 24, when the victim sought treatment at the his house.

“The suspect’s actions came to light when the 30-year-old victim went to the treatment centre and inquired about the suspect, before being informed that the suspect had actually been suspended. The victim then lodged a police report at the Kuala Berang Police Headquarters,“ he said in a statement today.

The suspect has been remanded for four days beginning today, and the case is being investigated under Section 354 of the Penal Code.