DR MICHAEL MOSLEY is a British journalist, doctor, and author of various diet books. He spoke to Express.co.uk about targeting specific areas of the body for weight loss, such as the stomach. 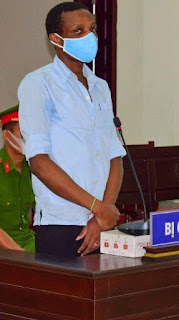 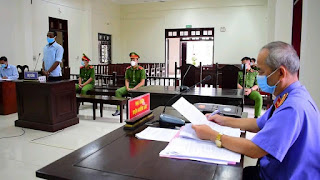 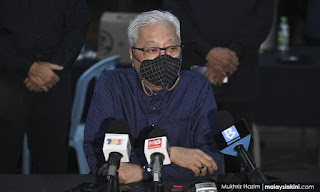 All travellers to Malaysia are required to take a Covid-19 test three days before boarding and undergo a 14-day quarantine upon arrival with immediate effect, said Putrajaya.

In a statement today, Defence Minister Ismail Sabri Yaakob said the National Security Council (NSC) decided to take these measures due to the presence of the Covid-19 variant of concern worldwide... 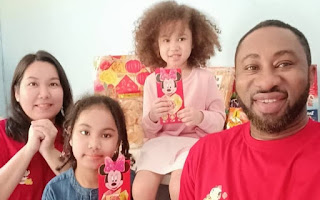 A lawyer has questioned the continued detention of a Nigerian who remains jailed despite having paid his fine for a drink-driving offense.

Nigerian Simon Adavize Momoh, who has been married to a Malaysian for the past eight years and has a valid visa, was arrested at a roadblock in Cheras in the early hours of March 15 on suspicion of drink-driving.

He pleaded guilty in court the same day, paid the RM12,

000 fine, and his wife, Low Kar Hui, was told Momoh would be released at 5pm.

But 19 days later, Momoh — who suffers from hypertension — is still behind bars at the Kajang prison pending the Immigration Department’s verification of his documents.

“For that offence, he has paid the fine and served his sentence. But he is still in prison. Would that happen to a Malaysian? That is the question.”

Article 5 states that no person may be deprived of life or personal liberty except in accordance with the law while Article 8 states that all persons are equal before the law and entitled to equal protection.

Married to Low for the past eight years, the couple has two daughters, Divine, eight, and Elisha, five. Momoh is a stay-at-home dad as his visa does not allow him to work in the country.

Another lawyer said that if Momoh had already paid his fine for drink-driving, authorities “have no right” to hold Momoh in continued detention for the same offence.

“However, in this case, the authorities seem to be holding Momoh in detention for some other reason, namely whether he has valid documents and is in Malaysia legally,” said Rajesh Nagarajan.

“The incarceration is, unfortunately, probably legal. However, it is deplorable that the authorities have incarcerated Momoh for such a long period of time.

“The validity of Momoh’s travel documents may be ascertained within hours, and such a long detention is wholly unnecessary.”

Section 35 of the Immigration Act allows a foreigner to be detained for 30 days pending a decision on whether an order for his removal is made.

Section 51 (B) of the Act allows for a magistrate to allow an indefinite remand order provided the foreigner in question is produced before the magistrate within 14 days of his or her arrest.

However, neither Low nor Vemal have been informed whether Momoh is being detained under these sections.

“Shouldn’t Momoh be told his charges for continued detention and when he will be released by rule of law?” they asked.

“At least allow him to communicate with his wife. Immigration or the relevant authorities should inform her why her husband is still detained.

“Low is increasingly worried as to how her husband is coping with his long-term hypertension and the heightened risk of Covid-19 clusters in prison.

“We should be cognizant of the pandemic and accord spouses with due respect and human rights, as they are after all a part of the Malaysian family.” 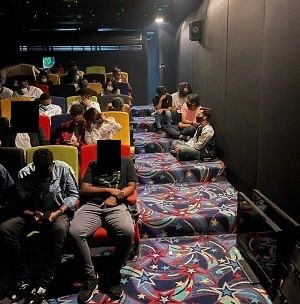 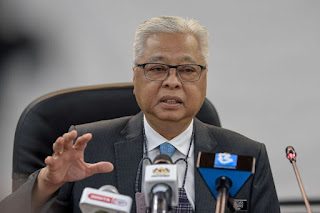 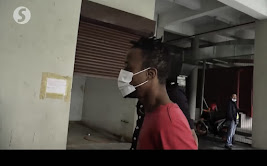